Most Valuable Players | Audio Anyways lll | A Cross of Flowers 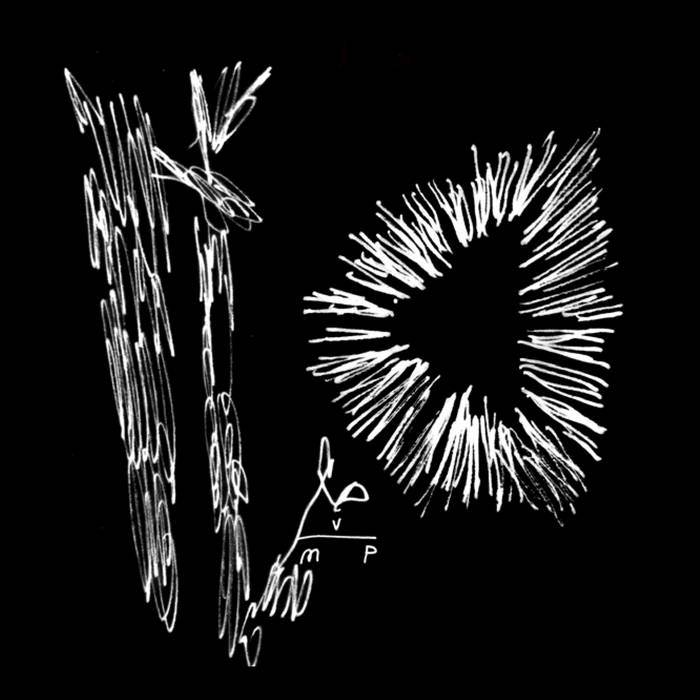 Audio Anyways came to life between 2003 and 2005 in our basement in Nacka. We were still teenagers and had played together for some years, now eagerly seeking new musical expressions and directions. We stumbled upon Hypo, Fennesz, The Radio Dept., Broadcast and the bands of Friendly Noise and had our goal set out for a full length debut album. On the side of the songs that would end up on You in Honey (2006) we recorded stuff frantically on our cassette recorder and an old PC. Not demos or sketches, just songs written in the moment, in spread out rushes of sudden inspiration.

Last year when emptying and old storage room we came across these songs once again and got seduced by the feeling of them. It was as if they had left something open that we could continue with now, ten years later. So we decided to structure the material into three cassettes and release them just for the hell of it. On some songs we made some additions, on others tracks were removed. Vocals was recorded here and there and finally we gave them names. It turned out almost like a dialogue between ourselves nowadays and our early '00-selves. It became audio from the MVP’s, anyways.

Bandcamp Daily  your guide to the world of Bandcamp

outré black metal, with a Victory Over the Sun interview and music from Liturgy and Jute Gyte.